Being born into a stolen country
I acknowledge that Australia:
Always Was and Always Will Be Aboriginal Land

The Uluru Statement From the Heart 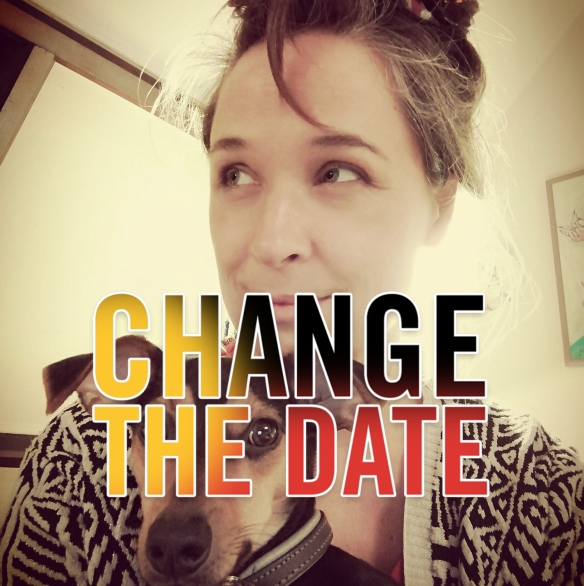 A member of APRA AMCOS since 1998 Krysia’s songs originated in duo,
Zen Babies
Krysia on vocals & Helen Dowling on piano/keyboard/vocals, this observational comedic collaboration performed in fringe theatres and with established companies in Sydney, Australia

The Rose and The Nightingale
a song inspired by Emily Johns’ print of the same name from her exhibition of prints Drawing Paradise on the ‘Axis of Evil’
following on from Conscious Oil, Myth & Mind in the Age of Petroleum
First performed with Las Pasionarias at the Hastings Arts Forum 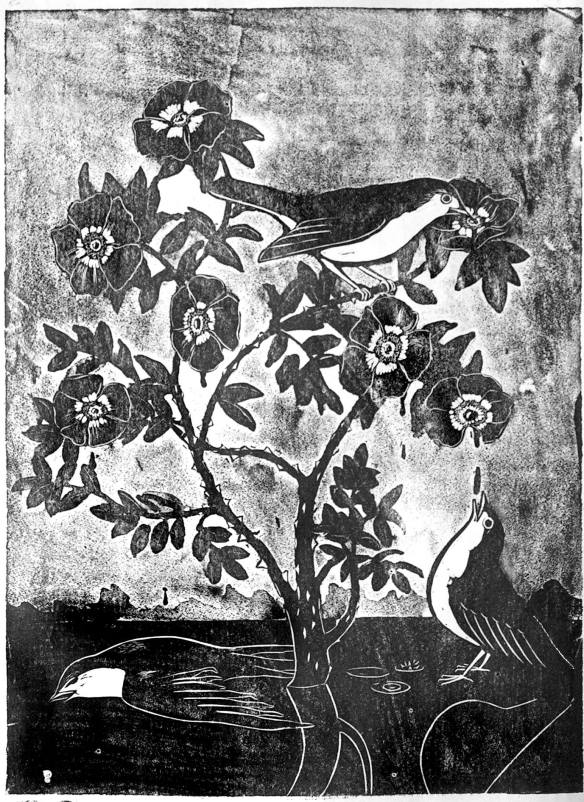 “The image of the rose and the nightingale, the lover and the beloved, is a theme of Persian poetry and art. In Sufi Islam, it is a mystical image representing the search for the divine. The oil of Iran is the desired, the sought-after, poisoning the seekers.”       Emily Johns

Journey to the Core installation at the Performance Space, UWS Nepean with Zen Babies/ Helen Dowling, involving construction of a spiral walkway in which actors/musicians interacted with audience/participants as they traveled to ‘the core of stillness’

Revolution by Public Transport
collaboration with Flipside Theatre Co and 3rd year students from UWS Nepean based on Augusto Boal’s Invisible Theatre and Theatre of the Oppressed, including improvised songs and spontaneous interactions with commuters

Emily’s Bridge
a song written for The World is My Country
a project to celebrate the conscientious objectors of WW1
Recording with Lesley Ann Sammons on piano, Lucy Mulgan on bass, Krysia Mansfield vocals 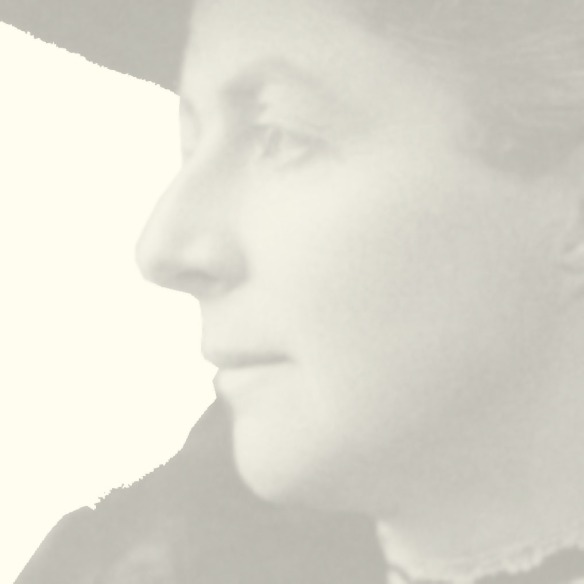 Shapes of Mitcham soundtrack for the time lapse video of a mural painted in a residential area of Mitcham, created by Sean & Stephen commissioned by Studio Weave
for the OneMitcham public realm improvements project supported by Outer London Fund 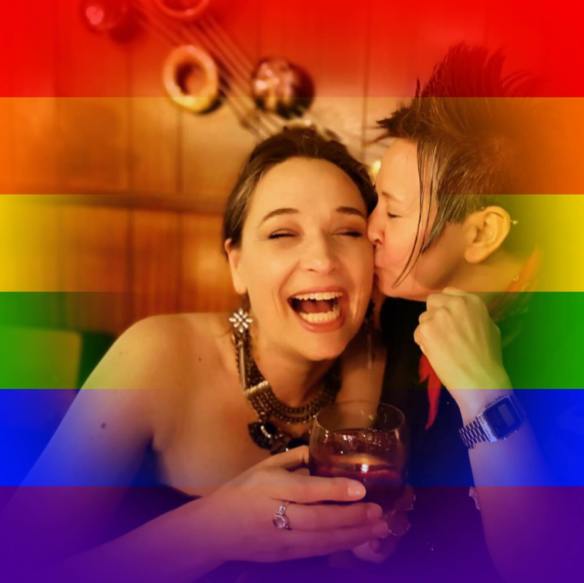